Shelter in Place 13: Steve Toase - To Drown in Dark Water

This time around on book tour, we're joined by Steve Toase (@stevetoase), whose collection, To Drown in Dark Water, releases on April 27th, 2021! After Steve reads a selection of flash stories from the collection, we talk about cosmic horror, organic servers, and the Munich art scene. 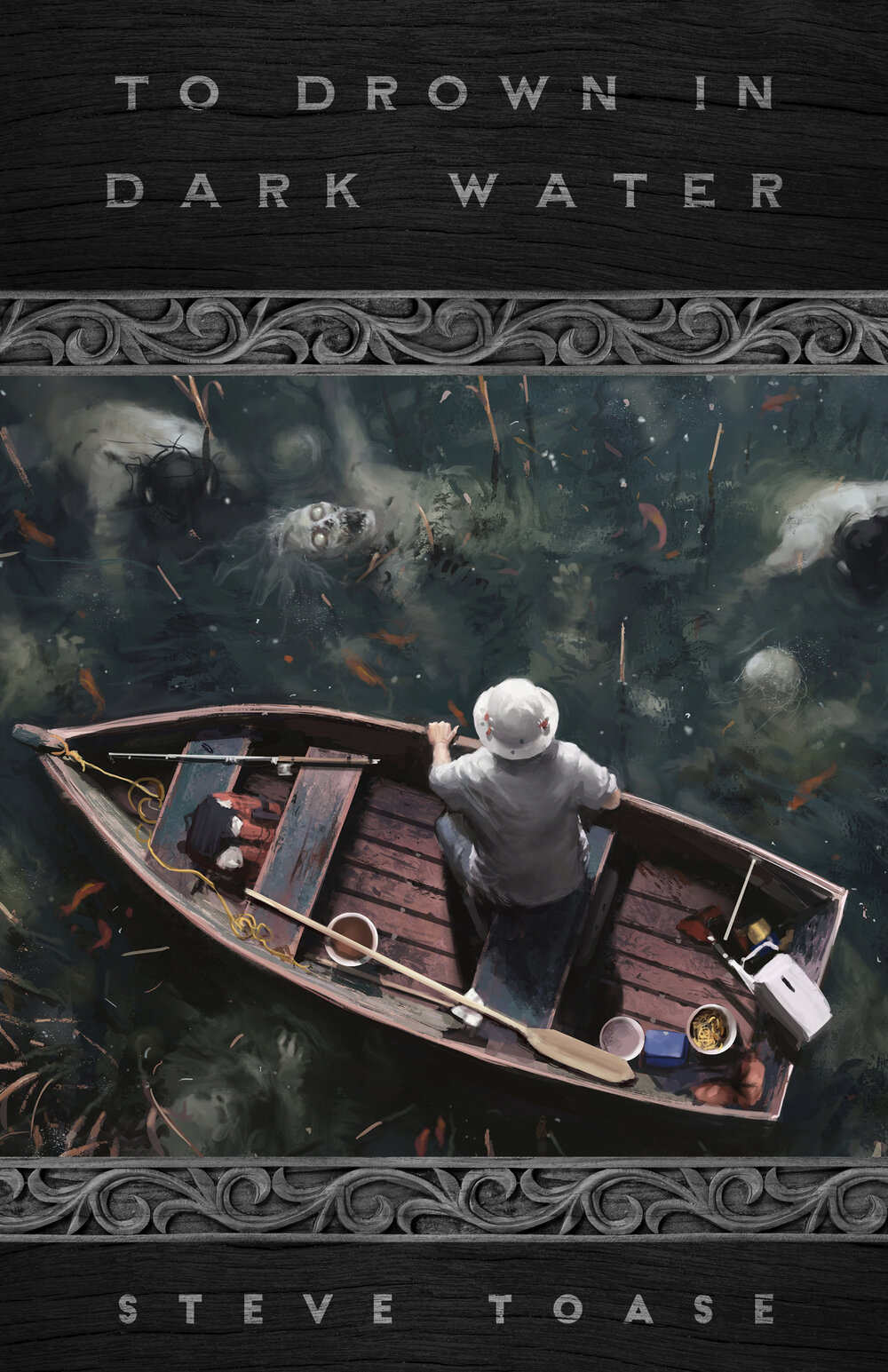 Things we mention in the episode:

Jordan Kurella's appearance on the show

The Best Horror of the Year, volumes 6 and 11, edited by Ellen Datlow

"The Silent Brush of Wings," by Steve Toase, in Three-Lobed Burning Eye

Death in Venice, by Thomas Mann

The King in Yellow, by Robert W. Chambers

Asbestosis WARNING: some gross images on that wikipedia page