Hello, and welcome to season 3!

This time around, we're joined by Kelly Robson (@kellyoyo), whose new collection, Alias Space, comes out April 30th, 2021, from Subterranean Press! Kelly reads her story, "Deadfall," which she wrote as a futurist-in-residence during a conference, and we dive right into talking about what being a futurist is all about.

Things we mentioned in this episode:

The Book of Dragons, edited by Jonathan Strahan

The Newsflesh series, by Mira Grant

Banff Centre for Arts and Creativity

An Unkindness of Ghosts, by Rivers Solomon

Shelter In Place 12: Engines of Oblivion, with Karen Osborne

This time on book tour, we're joined by returning guest Karen Osborne (@karenthology) to talk about Engines of Oblivion, the amazing sequel to last year's Architects of Memory, and conclusion of the Memory War duology. Karen reads us an excerpt from the book, and we take some time to talk about some of her favorite bits both that made it into print and that got taken out in edits. 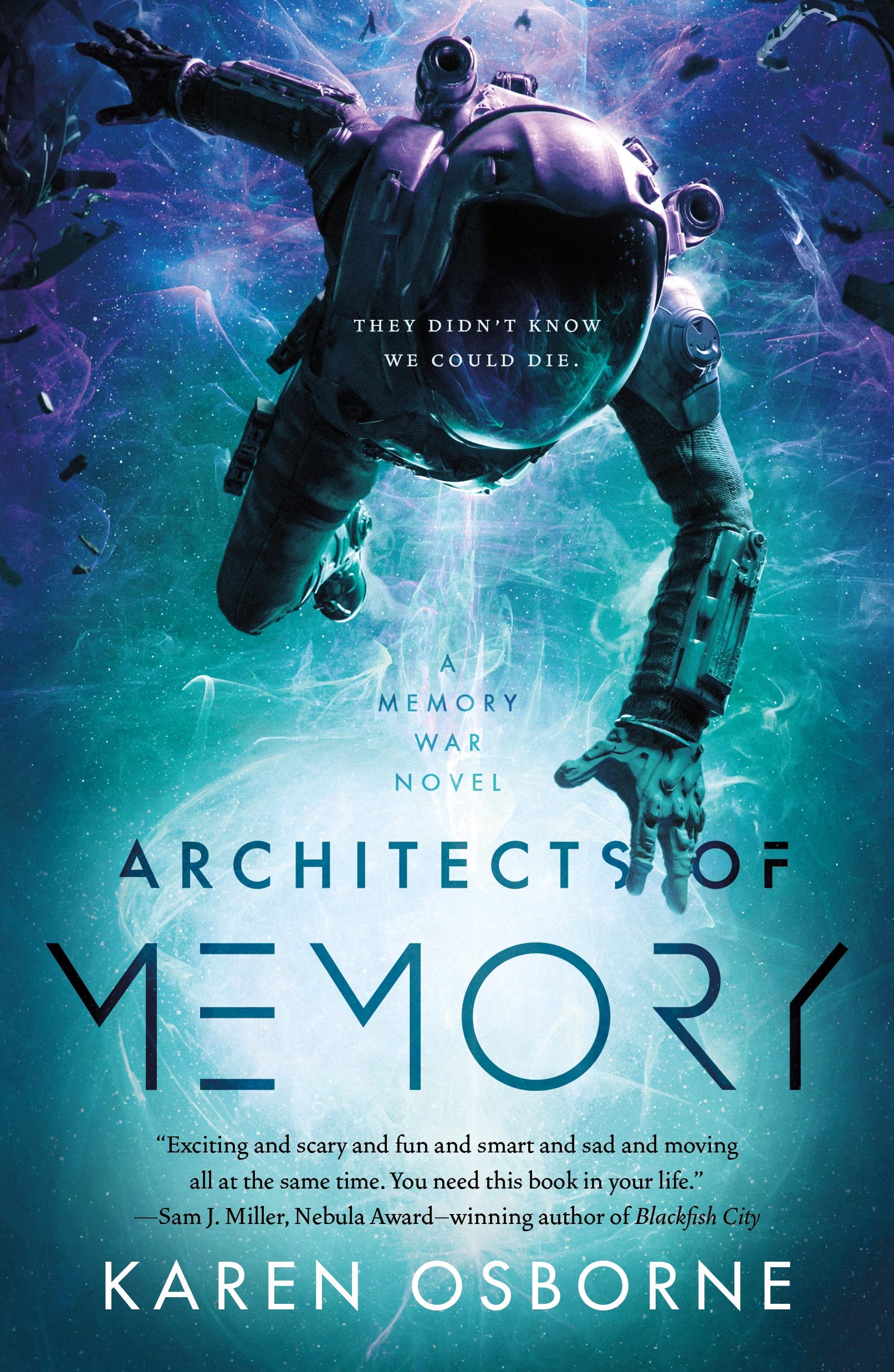 Things we mentioned in this episode:

"The Sky is a Neighborhood," by Foo Fighters

"Trip Switch," by Nothing but Thieves

Don't Touch That: An Anthology of Parenthood in SFF, edited by Jaymee Goh

Join us again next time, when my guest will be Kelly Robson!